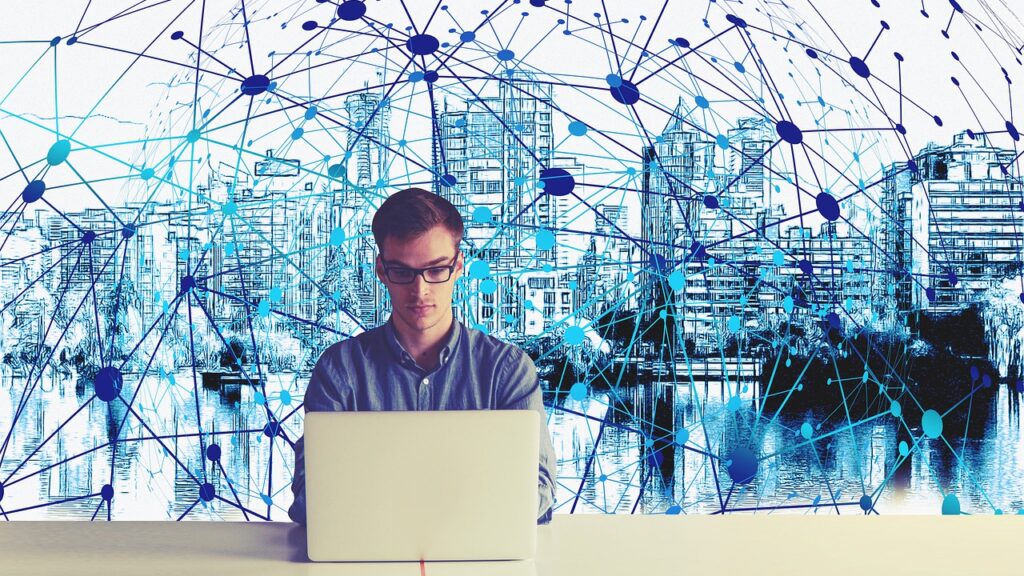 Adversity comes from the most unexpected ways. Yet, adversities are invariably the propeller of success. People often misconstrue adversity as an adversary, a burden that has no reason to be. They feel it has to be fought and conquered. However, we can think of adversity as a simple force of nature. To have anger, resentment or blame, is a redundant exercise.

The legal profession is never a straight line. A lawyer may look upon a challenge as an adversary or an opportunity. It is the way we look at things.

Surviving adversity is one of the most important traits a lawyer can develop. If you look at some of the most successful lawyers, the one thing they all have in common is that they have survived and overcome adversity.

The expectation for things to happen in a certain way is the crippling aspect of adversity. Remember this fundamental rule- Efforts are yours; results are his. The only destination is the journey itself. Removing expectation removes self-doubt.

Disappointment is another fuel to adversity. Thousands of lawyers plunge themselves into despair and desperation by succumbing to adversity at its lowest level.

The Good News
The happy news is miracles do happen. And they happen not because of hope but rather because of belief.
Adversity brings out the best in us, as nothing else can. It builds strength in our character. The first step to overcome fears and frustrations is to leave behind the despair and focus on putting one foot in front of the other.

“When the going gets tough, the tough get going.”

All adverse circumstances are temporary and come with a time-limit. The key is to survive it first. Survival means- never give up and never give in.
Never giving up means not stopping from taking action to achieve your goals. It is an external phenomenon.
To never giving in means not listening to negative thoughts. It is your internal adversary. Doubts, fears, jealousy, anger, greed are elements of an internal adversary.
Never giving in is about facing these adversaries within you head-on.
It requires courage and tremendous resolve not to give up until the goal is achieved for however long it takes. And that is the character of a successful lawyer.

The mindset to handle adversity:

Valuable note
Probably it is not a coincidence that you are reading this. If the above resonates with your understanding, it is because it is needed now. It may be hard for many lawyers to recognize that adversity is the path to success. But once they do, the growth is effortless.