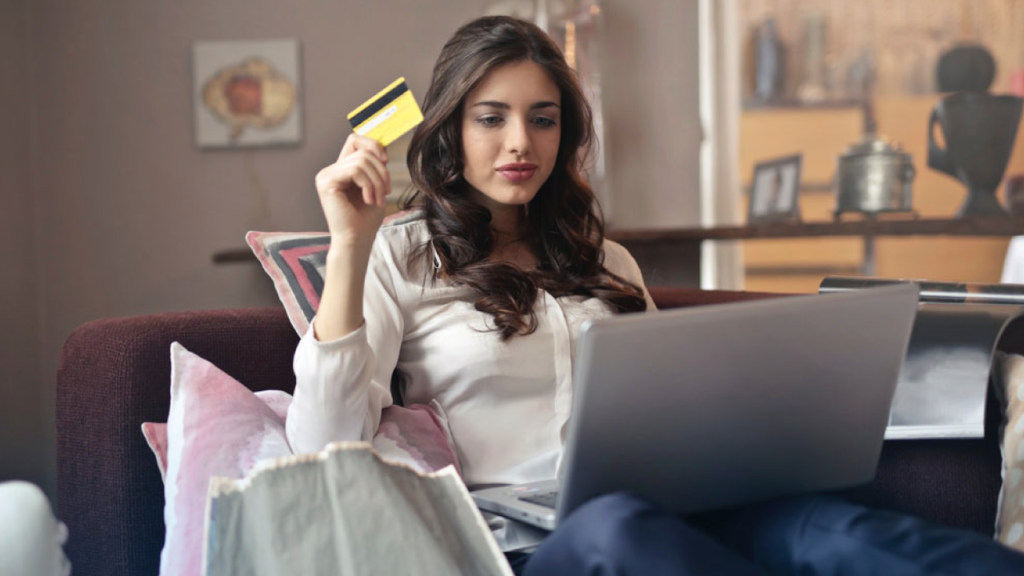 Adapt, Adjust & Accommodate is a behavioural response to CHANGE.

A Short story:
A young man complained to his mother about his life is being filled with problems. He did not know how he was going to solve them. He was tired of trying to solve, fighting, and struggling each day. It seemed as though the problems are here to stay with no end in sight.

His mother listened and took him to the kitchen. She filled three vessels with water and placed each on the stove & lit the fire. Once the water began to boil, she put a potato in the first vessel, an egg in the second vessel, and ground coffee beans in the third vessel.

She then let them boil without speaking a word. The son was grumbling impatiently and was wondering what his mother was doing. After about fifteen minutes, his mother turned off the burners. She took the potato, egg and placed the two in a bowl each.

She then ladled the coffee out and placed it in a cup. And then she asked her son, “Son, what do you see?”

“Potato, egg, and coffee,” he replied.

She asked him to look closer and touch the potato and the egg. She asked what he noticed. “The potato has turned soft,” he said. He then broke the egg and observed the inside of the boiled egg had turned solid from a semi-liquid state. And finally, she asked him to sip the coffee. Its aroma brought freshness and a smile to his face & he enjoyed the moment.

“Now, what is this mother?” he asked.

She then explained that the potato, the egg, and coffee beans had faced the same pressure- the boiling water. But each one responded differently. The hard potato became soft & the egg became hard inside though it was delicate with only a thin layer of hard shell protecting it until it was heated up in boiling water.

However, the coffee beans were unique. Once they were mixed in the water, they changed the water and created something special.

“Which one are you?” She asked her son.

“When a problem knocks on your door, how do you respond? The potato, egg, or the coffee beans?”

Challenges are there to be overcome and build strength. A lawyer’s profession is helping people get through the same. And so is the lawyer.

These are the three elements to accept a challenge in the face of change:

Adapt: Means- accepting the challenge as it is (non- judgmental) as part of your life and diligently laying out a plan to overcome them as part of one’s responsibility.

Adjust: Adjusting means the willingness to give up one’s comfort zone. It might seem initially painful but will make the individual more flexible, mentally and emotionally. Adjusting need not be by force or condemnation, willingness is the word. Adjusting begins as a mental acceptance. It is a state of mind. It is one of the elements to accept change with grace.

Accommodate: Accommodating is not just a mental acceptance but a way of life. A lawyer without giving up on one’s values can allow certain intrusions into their life as a matter of acknowledging their career growth. Accommodating gives one strength and humility. It teaches one to be accepting of others as they are.

Example: A young and aspiring lawyer, with a mindset to adapt and adjust, will accommodate his mentor into his life to guide his legal career.

By accepting the three elements: adapt, adjust and accommodate a way of life, a lawyer can make great progress in his career.